Let’s talk about CSLB owner builder experience for a moment. 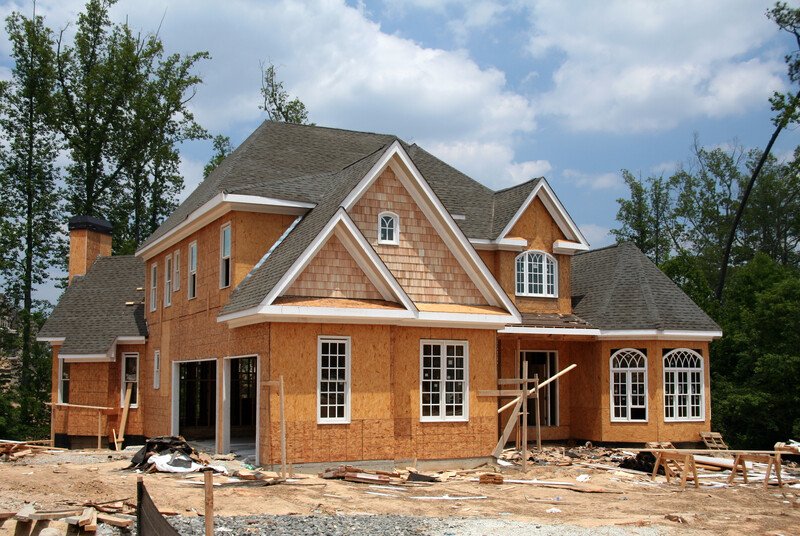 Since the CSLB has once again become the Soup Nazi’s (Seinfeld reference) of State licensing, many people are asking if their owner builder experience is enough to get them to the B General Building exam room.

The answer is a big fat maybe.  The problem is that owner builder experience is also heavily scrutinized. They will require permits for each project to verify the framing component.  If you did not pull permits, it is very likely they will not give you any credit for that experience.

But that’s not all…

They’ll also determine (using some secret imaginary formula) how long it would have taken a licensed contractor to perform the same work.  Here are the unknown factors to this secret formula: 1) how long has the imaginary contractor been building houses, 2) does he use imaginary laborers to perform the work, 3) and if so, how many imaginary laborers is he using?  No one knows, which makes their formula and resulting determination sketchy at best!

Many owner builders do most of the work by themselves and bring in contractors to perform, let’s say, pouring the foundation, or installing an electrical panel, or connecting the city power to the house, but the cslb has been known to heavily discount, if not deny it all together, a persons experience because of this.  Seem fair? Of course not.  The cslb doesn’t do fair.  They do, well, basically, whatever the hell they want.

Is this possible?  Yes, but only for the serious house flipper.  And not for the person who buys a house, lives it in while flipping it during his spare time, then sells it and starts anew with another house.

So there you have it, the cslb owner builder experience nightmare in a nut shell.